House Democrats have proposed tax initiatives to fund a $ 3.5 trillion spending package that is likely to affect crypto users.

According to a document released Monday by the House Committee on Ways and Means, the proposal would raise the tax rate on long-term capital gains for “certain high-income individuals” from the current 20% to 25%. The proposed changes will likely add a 3.8% surcharge to net investment income, bringing US capital gains and dividend tax rates for money users to 28.8%.

In addition, the tax plan will add digital assets to the “wash sale” rule, which prohibits investors from claiming capital gains deductions for certain assets acquired within 30 days of the date of purchase. Existing tax laws under the IRS treat cryptocurrencies as laundered property – which some crypto users may use to avoid capital gains – while a U.S. lawmaker proposal would fill that loophole.

If the plan is passed and legally signed, crypto users will have to report taxes under the new wash sale rules from December 31st, while capital gains tax rates will apply to transactions implemented after the September 13th package has yet to be finalized. In April, President Joe Biden’s administration proposed raising the capital gains tax rate for wealthy people to 43.4%. 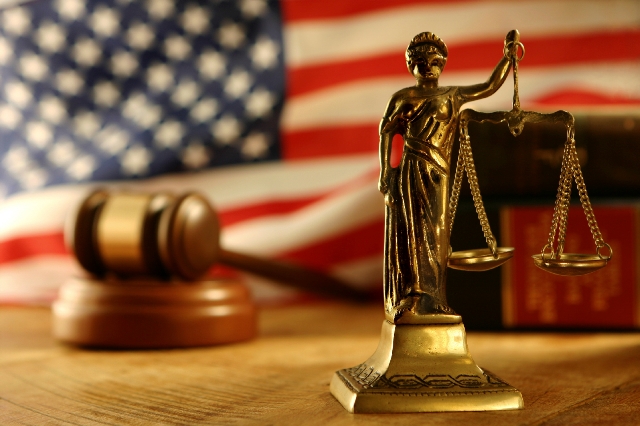 The Democrats’ tax plan in the House of Representatives following the passage of the infrastructure bill in the Senate suggests introducing stricter rules for companies that handle cryptocurrencies and expanding the requirement reports for brokers. Many Democratic and Republican lawmakers have pushed for a change in the wording of the bill to clarify the role of cryptocurrencies, while the House of Representatives is expected to vote on the proposal on Sept. 27.

Bitcoin price is hovering at $ 40,000, but data on derivatives continues to rise