According to multiple sources, Honduras is planning to enter the crypto market when the vice president of the reserve bank in Guatemala, José Blanco, revealed that it is possible to create a stable currency based on decentralized currencies. Similarly, Blanco has put together a team that will study the project in order to implement it. The bank director also stated that the virtual currency could be called “Quetzal”.

Honduras is planning to enter the crypto market

While the Guatemalan government allowed Banguat to freely create its own cryptocurrency token, Honduras joined the CBDC initiative.

Both countries are interested in adopting crypto after the El Salvador government made a major transition last week. However, Honduras and Guatemala’s actions on cryptocurrencies are focused on creating a stablecoin rather than using Bitcoin directly, as El Salvador did.

The Salvadoran government has accepted Bitcoin as a legal currency so that interested citizens and businesses can conduct cryptocurrency transactions.

El Salvador calls executing the “Bitcoin Plan” to get it done; they had to buy 400 BTC beforehand. Nayib Bukele, the country’s president, has made it clear that these massive purchases of Bitcoin will add to their value and he is not partially wrong. With the bill included, BTC hit $ 52,000 but then crashed over $ 45,000.

But the El Salvador government says buyers can have $ 30 worth of bitcoin by completing the transaction. While this project was a miracle for many crypto fans in El Salvador, it created problems for another group of people. A wave of protests has been reported since the BTC law was passed in the country.

Despite El Salvador’s problems with cryptocurrencies and their reforms, Honduras will risk adopting them. BCH has not said when to launch its stablecoin and whether it will be pegged to the price of the dollar or its local currency, the lempira. 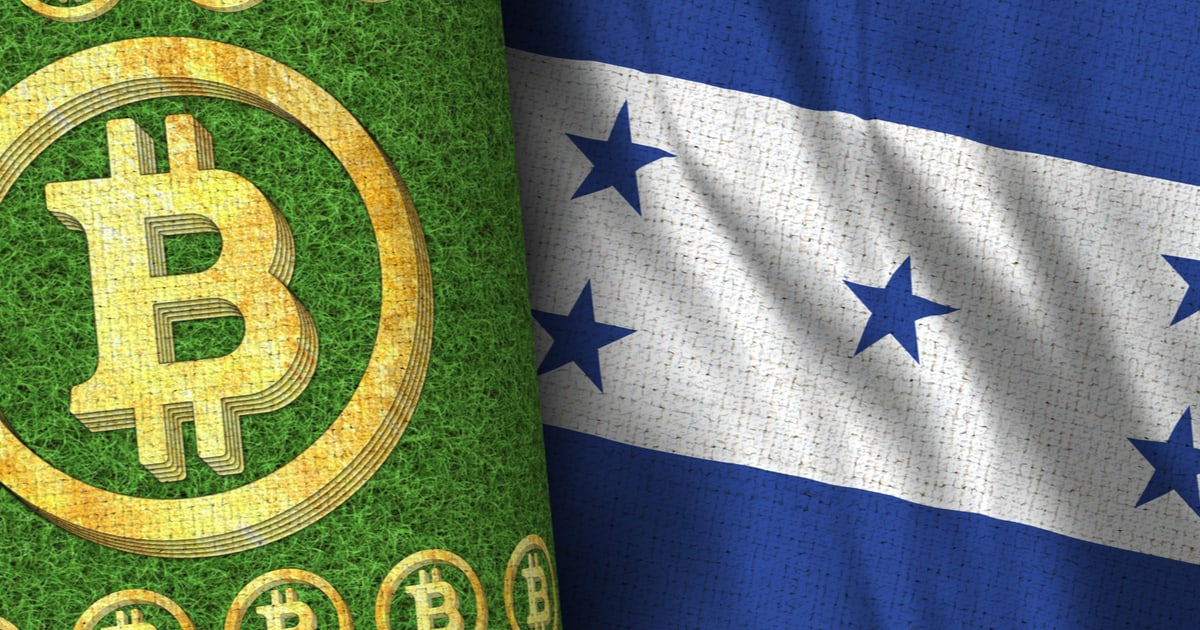 Below Central America, countries like Colombia, Argentina and Brazil intend to create projects to commercialize their cryptocurrencies. Latin countries can now stick to the ideas of Honduras and BCH to create their stablecoins based on cryptocurrencies. But the most important of each country can see the work of adopting a decentralized cryptocurrency like El Salvador did.

What is happening in El Salvador 5 months after Bitcoin was made the national currency?