Crypto games seem to have found the right audience at the right time when it comes to not just giving people the opportunity to make money playing. These cryptocurrency games are also an area loved by many people for fun and mental comfort, thanks to connecting with more people around the world. 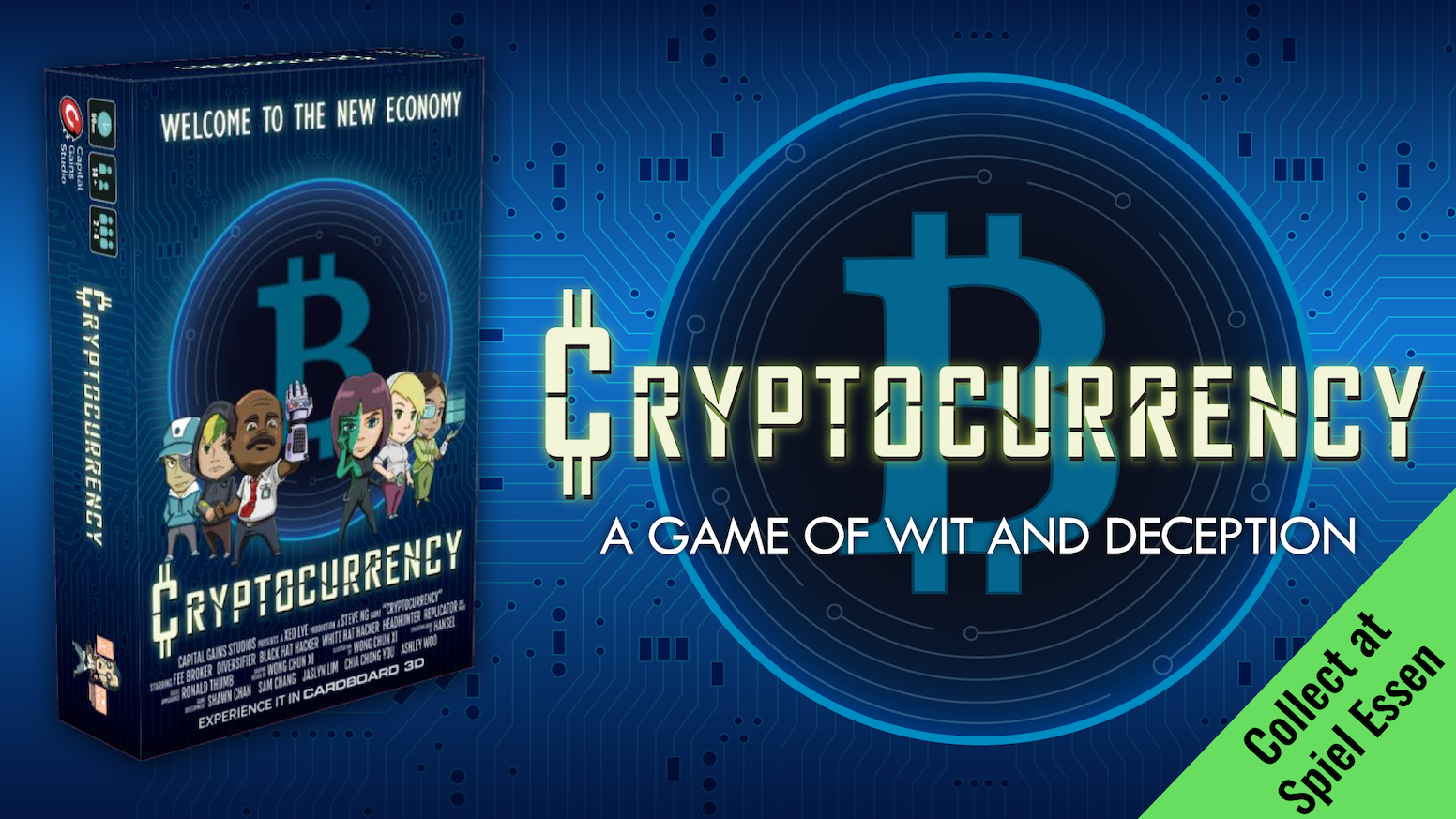 The crypto game is booming.

NFTs will remain a vital element of the crypto game for some time to come.

One of the largest subsectors in the crypto space right now is gaming.

According to CoinMarketCap, the 162 game-related tokens currently have a total market cap of around $ 13 billion, down from just $ 7.9 billion in late July and $ 3.6 billion in mid-June.

This jump also shows how popular the interface of gaming and crypto has become, with crypto games gaining a growing fan base mainly because they combine one of the world’s most popular pastimes with the opportunity to generate some income. However, industry players claim that crypto games offer more than just money-making opportunities, with the ability to earn a piece of the gaming world and connect with others to earn points.

In the future, most analysts agree that the use of non-fungible tokens (NFTs) and play-for-money models will continue to prevail. On the other hand, they warn that the crypto game will face many regulatory and accessibility hurdles before reaching its true potential. 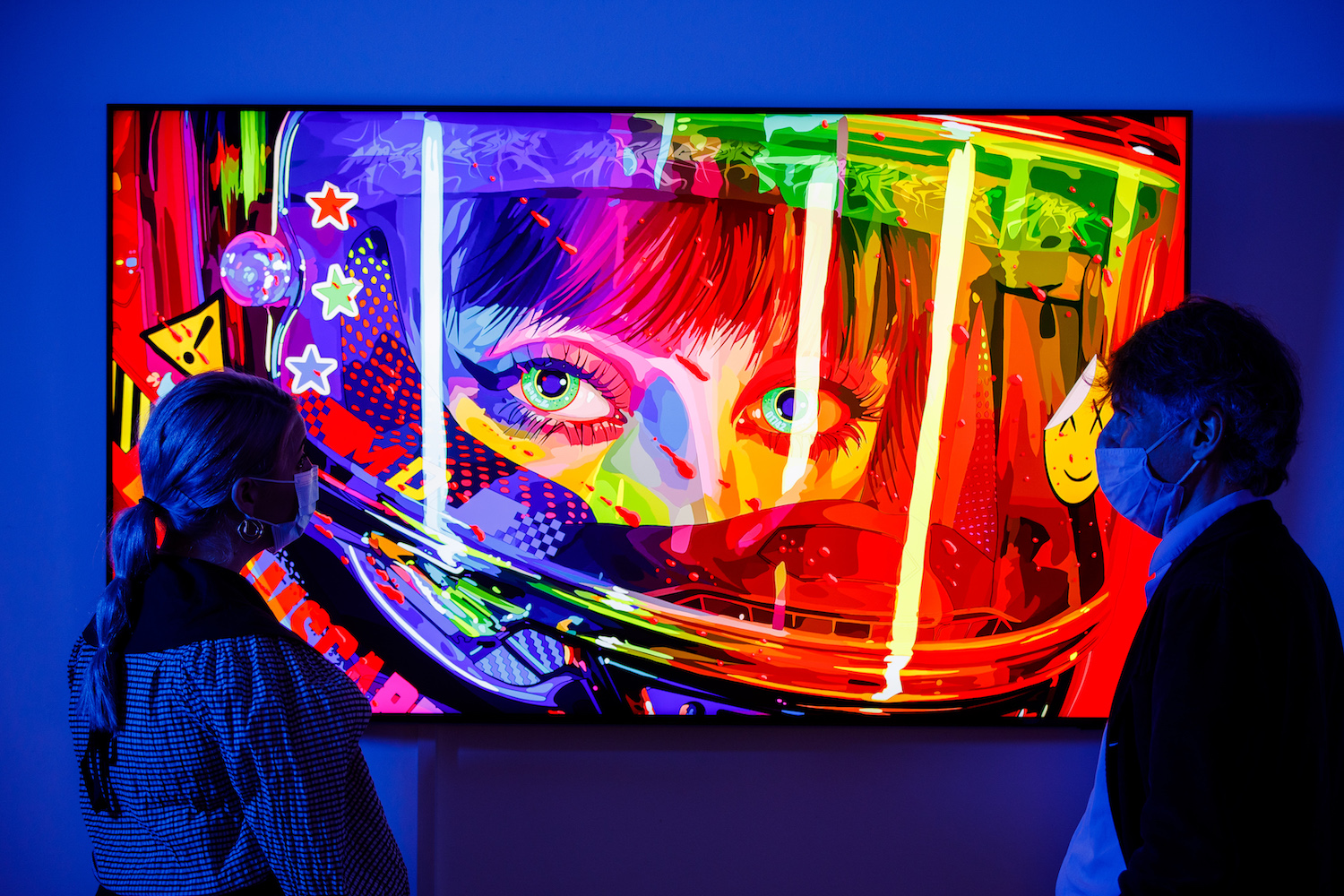 The attraction of cryptocurrency games

Sebastien Borget, the Co-Founder, said: “If these activities are not primarily fun, the benefits of a real economy and player ownership will not be enough to attract and retain large numbers of users, as we do.

According to the CEO of Sandbox, these were good games at first, found the right audience at the right time, and thanks to the perseverance and enthusiasm of the team that built these products “fit for the market.”

Of course, there is something unique about crypto games in that they offer players the opportunity to win some cash as a side effect of their game. However, industry participants say the relationship here is a little more complicated and nuanced than just a “make money” relationship.

“From a microscopic point of view, these games are designed as a reflexive loop – they dramatically amplify the effects of changing narratives and expectations of players and participants. For example, due to the rising price of AXS and the perfect storyline of allowing low-income players to go on adventures and compete for real income; it has increased the demand for Axies breeding, which has led to the acquisition of more AXS and SLP [mã thông báo Smooth Love Potion có thể kiếm được làm phần thưởng Cho người chơi Axie Infinity] out of supply while demand for AXS increases (new players need to join) “said Joe Zhou, founder of Dawn Protocol.

Many commentators think that something goes deeper than simply giving people the opportunity to make money playing games. In many cases, they attribute the success of crypto games to allowing players to get involved and grow the community.

“The opportunity to make money playing a game is a big deal, but the result of that is people interacting, exchanging, giving gifts, tipping, and communicating more. What is essentially happening is connectivity on many levels, which is a central human need. “said David Elvion, a member of Zurich-based Dacoco, which oversees the development of Alien Worlds.

While other commentators agree that the appeal of crypto games works at different levels, some argue that there are macroeconomic reasons for the recent surge in applications, decentralized applications (apps) like Axie Infinity, and others.

“From a macroeconomic perspective, the success of many crypto games, especially Axie, has significantly benefited from the cyclical change in the narrative this cycle as the market has cooled and more and more participants outside of DeFi / Productive Agriculture seek to make profits. Of course, they want to allocate their money to riskier investments. “Joe Zhou noticed.

Even so, crypto games offer a significant improvement over more traditional game models that give them their unique appeal. In particular, Sebastien Borget noted that blockchain technology has made it possible for User Generated Content (UGC) – which already exists in games like World of Warcraft – to come into the realm of actual ownership.

“Blockchain technology has opened up new possibilities for users, and in 2017/18 – when the NFT game was in its earliest form – pioneering studios like Axie Infinity or The Sandbox saw the potential to create a new type of game or platform in the economy is owned by the players, which means that all of the content, the economy, and even the management of the game or the virtual world could be in the hands of the players. Players, creators, and users contribute to these games. “said Sebastien Borget.

In his opinion, this has led to a new generation of games like My Neighbor Alice and Alien Worlds, which also improved the core idea and expanded into DeFi, staking, and new gameplays. 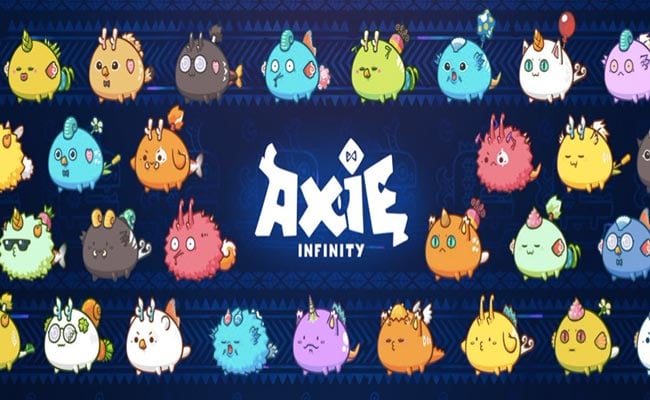 NFT and crypto games for money

From now on, most participants and observers confirm that NFT will remain a vital element of the crypto game for some time to come.

David Hanson said: “Gambling for money is becoming an ever-changing genre in the gaming industry, and I believe other new genres that are only possible with NFT technology are yet to emerge.”

David Elvion also argues that the NFT will continue to be the essence of the crypto game, if only because almost any item, region, or character can be programmed as an impossible token instead of replacing it.

“NFTs are ‘things’ that are used in the game, such as tangible objects from the real world that can be used to identify and use proof of ownership for various functions in the game. I don’t see this trend away, but it will expand soon to close the gap between virtual and natural objects. “I said.

But while NFT is undoubtedly a critical factor in the success of crypto games, some commentators argue that it is too early to say the predominant features or trends related to the game.

Sebastian Borget emphasized: “We’re in a young industry, and it’s hard to predict what works today will work in the long run.” Sebastien Borget also claims:

The “Project Dawn” initiative and the upcoming mainnet upgrade have LUNA to become a new ATH. driven

Traders flock to the untested virtual pet of the prey creator WAGMIGOTCHI, although Ver.1 "died" shortly after the start.