Despite his commercial renewal efforts, Diem struggled to attract officials in Washington

Despite concerted efforts to win over financial regulators, Facebook’s ambitious digital currency payments project, Diem, has yet to begin.

According to Friday’s The Washington Post, Diem struggles to smooth regulatory folds with senior policymakers in the Biden administration.

Despite the considerable lobbying power of Facebook in Washington, the digital currency project has yet to begin.

David Marcus, the head of Facebook Financial (F2), reportedly met with regulators in Washington in early September. According to anonymous sources supposed to be present at the meeting, Marcus argued about the importance of cryptocurrency in expanding access to financial products and highlighted the benefits of Diem’s ​​Novi payment app.

Diem’s ​​rep was quoted by the Washington Post as saying that the managers were happy with some of the design changes to the project. Diem has seen significant changes from the original mission announced in 2019.

Originally called Libra, the Facebook-sponsored project was initially conceived as a global payment system consisting of a “Facebook coin” supported by a basket of fiat currencies.

The Diem model aims to bring individual digital currencies pegged to fiat, starting with a stablecoin pegged to the US dollar. Diem has also tried to address legal concerns related to money laundering. 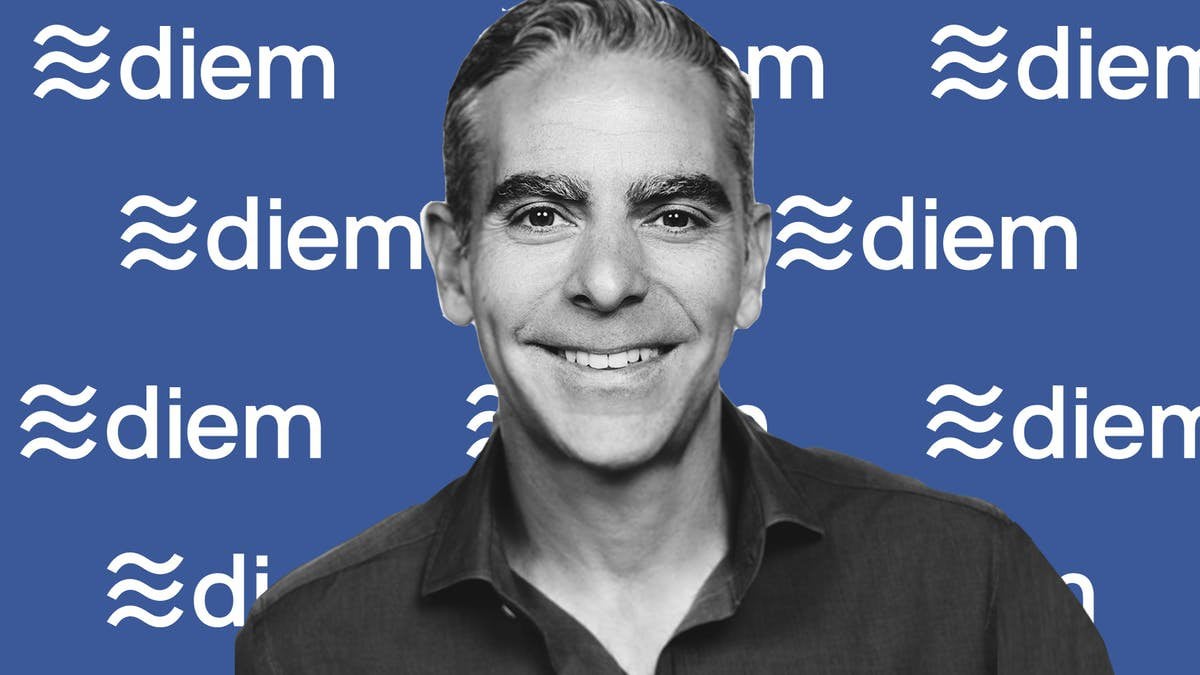 For Diem and other private stablecoin projects, the growing interest in cryptocurrencies amid money market funds outside the old banking system could pose regulatory problems. 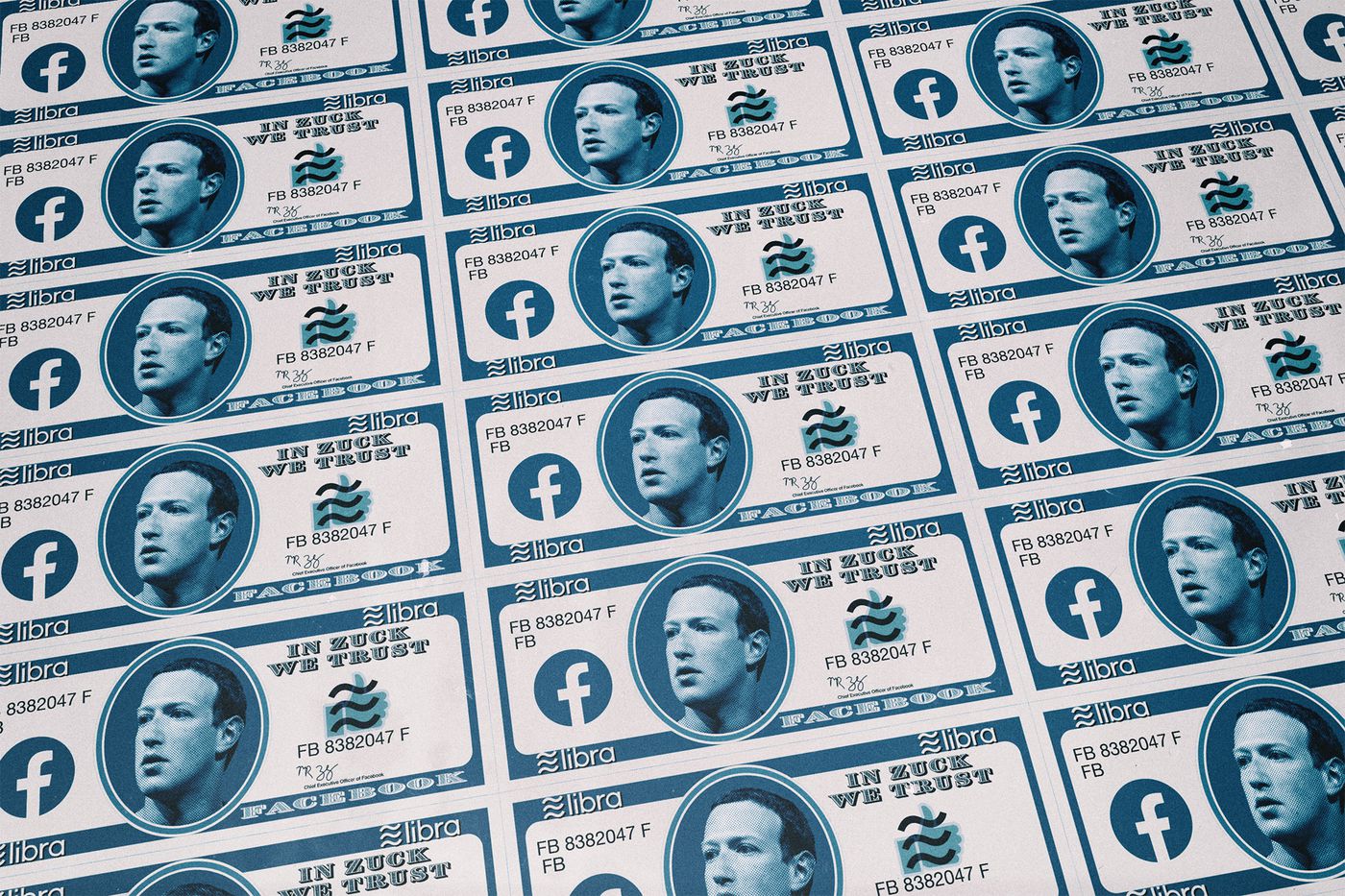