Leon Cooperman, President and CEO of Omega Advisors, while still arguing that Bitcoin doesn’t make a lot of sense, recently pointed out that people who don’t understand cryptocurrencies may be too old. In addition, he cautioned investors and the U.S. government to be careful when trading this asset.

Too old for bitcoin?

The impressive growth in recent years and then move to a trillion-dollar fortune earlier this year has certainly caught the attention of many well-known investors outside of the cryptosphere.

Usually, they are divided into two groups:

Lee Cooperman appears to be a member of the deniers and critics of Bitcoin. A few years ago, at a time when Bitcoin was soaring to a high of $ 20,000, he argued that it didn’t make sense to him.

Speaking to CNBC’s Squawk Box yesterday (September 9), Cooperman maintained his view that Bitcoin “doesn’t make sense.” However, he also notes that age can be a factor in his inability to understand it.

Be careful with Bitcoin.

While Cooperman admitted that his knowledge of cryptocurrencies was insufficient, he cautioned the U.S. government to be highly vigilant about how they handle them.

Additionally, Cooperman argues that authorities shouldn’t follow El Salvador’s lead by officially accepting Bitcoin as legal currency. He believes it is of no use to the U.S. government to see Bitcoin as an alternative to the U.S. dollar.

The CEO describes himself as a “paper guy” who believes in the U.S. economy. However, he recommends switching to gold instead of bitcoin for those worried about their economic future, as the precious metal “would be a better store of value.”

It is worth noting that the price of gold against the dollar is similar to what it was ten years ago. In contrast, Bitcoin became the top-performing asset in the last decade, with an ROI of 8,900,000%. Year on year alone, Bitcoin has risen 60% since early 2021, while gold has fallen more than 5%. 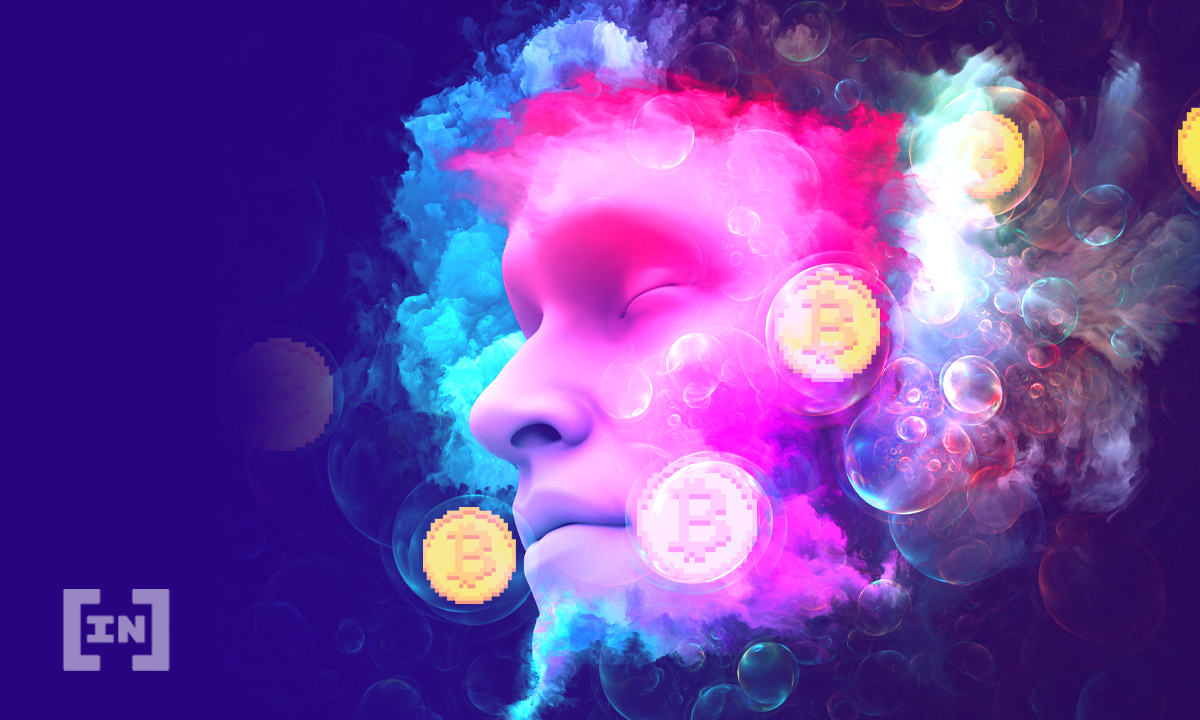 Bitcoin doesn’t make a lot of sense, according to billionaire Lee Cooperman

Why should Bitcoin thank the US dollar for becoming the “next generation gold”?