Parallel, NFT science fiction game, to donate the revenues of the auction to the online learning website Khan Academy.

Spain’s La Liga is entering the world of NFT and blockchain by launching officially licensed digital tokens of players for online sales and trading.

Spain’s La Liga is entering the world of NFT and blockchain with fantasy football cards for their players.

La Liga announced on Thursday an agreement with the fantasy football platform Sorare to introduce tokens based on non-fungible tickets called NFTs.

Fans, collectors, and fantasy players can trade and play with the digital tokens of all players in the league, creating a new source of income for clubs and allowing buyers to earn money with digital assets.

The value of a card is determined by the supply and demand of the market and, ultimately, the player’s performance and actions.

“We are always looking for innovative ways to offer our fans new and exciting experiences and to increase the attractiveness of the competition.” Javier Tebas – President of the Spanish League.

So rare, a marketplace for digital cards from more than 180 football clubs and over 500,000 registered users lists the Cristiano Ronaldo card as the most expensive at 245,072 euros. Next up is Antoine Griezmann’s player, who is now back at Atlético Madrid, valued at € 95,498.

According to So rare, the Spanish league is the top 5 company to sign a significant partnership with NFT. Griezmann is the investor, and Gerard Piqué is the strategic advisor.

“We are always looking for innovative ways to offer our fans new and exciting experiences and to increase the attractiveness of the competition.” The President of the Spanish League, Javier Tebas, said at the same time that the partnership “This will allow us to reach new audiences around the world and give existing fans more opportunities to connect with the players and clubs they love.”

The Spanish league, which recently lost Neymar, Ronaldo, and Lionel Messi, are trying to curtail the Premier League’s global dominance. 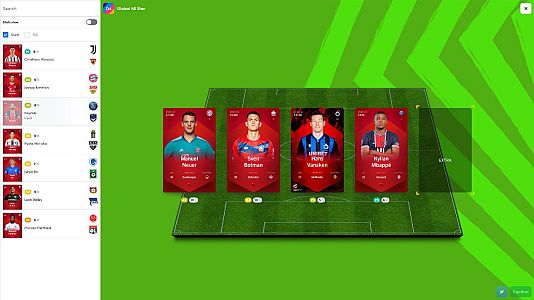 Spain’s La Liga enters the world of NFT and blockchain in the context of widespread NFT usage.

NFTs are increasingly used in the world of art and collectibles because, thanks to blockchain technology, they effectively provide certificates of authenticity for digital items and create “blocks” of information or transactions securely and transparently.

Transactions are stored on a network of computers worldwide without the need for a significant party or authority to control the data. The information cannot be changed, and the blocks are “chained” together using cryptography to create a protected and public digital ledger.

Fan tokens based on cryptocurrency give fans the exclusive right to vote in club-specific polls and can provide them with the chance to win rewards, including watching the game as a VIP guest or meeting players.

Portuguese club Benfica pioneered the ability to use cryptocurrencies to buy tickets and trade two years ago. Some clubs also use blockchain to track the authenticity of some of their official products. 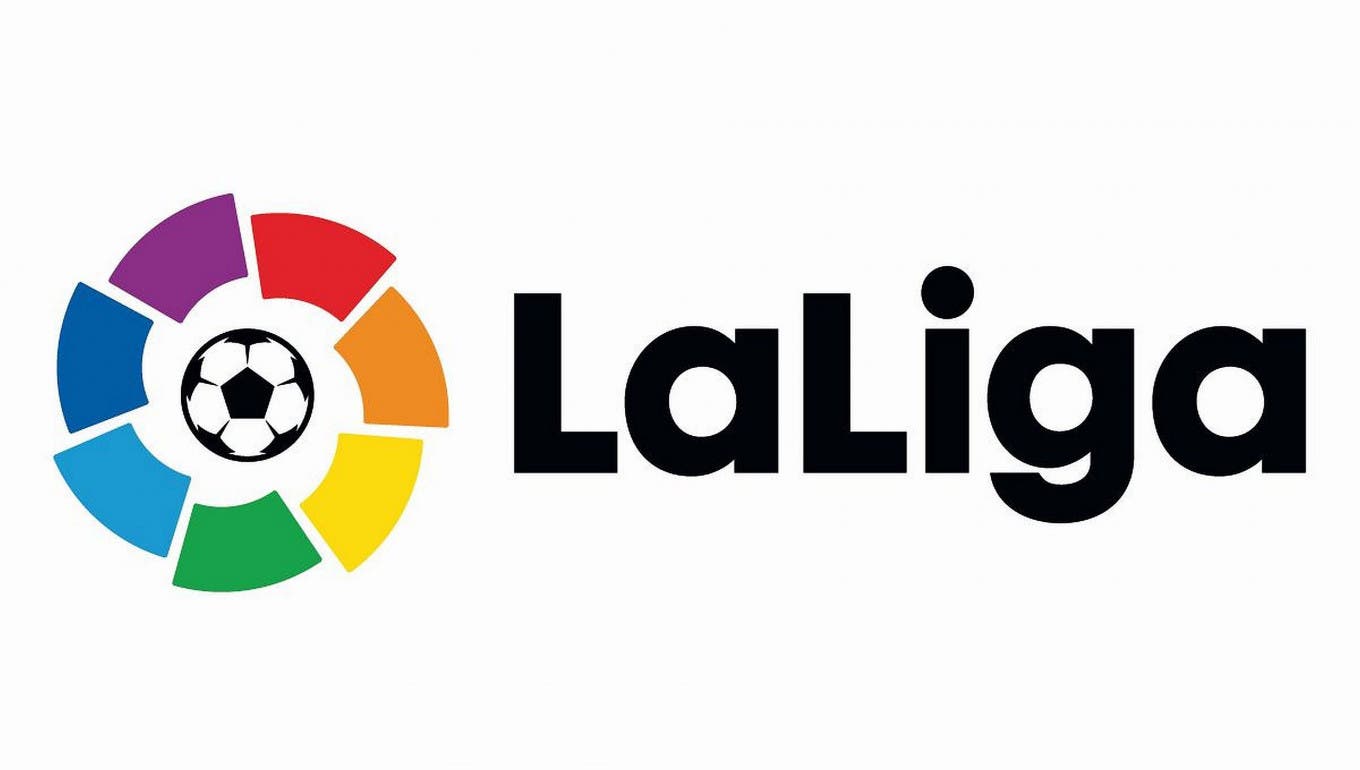 Enjoy the crypto and blockchain path of the Euro 2020 Finals