The government of El Salvador, the ruling Nuevas Idea Party, and the state-run Bitcoin wallet (BTC) Chivo have come under fire. Some media claim that a private company uses the Chivo bitcoin app. 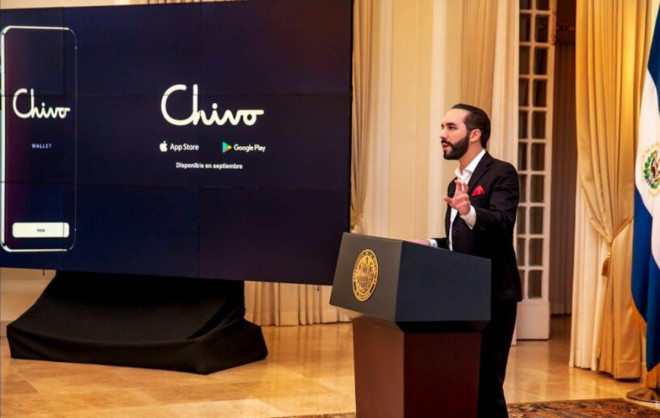 The Bitcoin Chivo app comes from a private company that is publicly funded.

According to several reports from major newspapers, leftists opposed President Nayib Bukele’s government – such as El Diario de Hoy and La Prensa Grafica and El Faro – the government has essentially seen Chivo being run by pals from Nuevas Ideas.

They also report that Bukele is using public funds to fund the Chivo app – and point to connections with the same company that makes Bukele’s word of mouth newspaper Diario El Salvador.

According to the National Register of Salvadoran Companies, news outlets claim that the Chivo app “belongs” to a private company founded by the Hydroelectricity Commission 22 years ago. an independent public body. However, they added that the company, which they believe was publicly funded, was renamed Chivo SA de CV on August 24, 2021, when it invested US $ 60 million through the El Salvador Development Bank (Bandesal)—received dollars from the Treasury Department. These funds were used to buy BTC, the media wrote.

CEL is an “official autonomous public service organization,” as the registration data shows.

The media say that Chivo’s executives include several well-known Bukele employees. This contains two senior “administrators,” the most famous is Raymond Francisco Villalta Alfaro, a 28-year-old ally of Bukele and a member of their partners Nuevas Idea Party. Villalta Alfaro works in a government agency linked to the Ministry of Tourism.

Another administrator, Óscar Mauricio Figueroa Torres (27 years old), is currently the Executive Director of the Technical Secretariat for Foreign Finance, an agency subordinate to the Ministry of Foreign Affairs.

El Diario de Hoy points out that the registered co-owner of the Chivo app is ETESA, El Salvador’s largest electricity wholesaler. ETESA also operates four “privately-owned” subsidiaries, although CEL “has contributed most of its equity, according to official documents.”

However, the public audit office, the Court of Auditors, is not empowered to investigate the activities and activities of these companies, the media noted.

The Diario El Salvador is also registered as a partner in another energy supplier, the Compañía de Luz Eléctrica de Ahuachapán (CLEA), which also has access to public funds. It thus owns 1% of the shares in Chivo.

El Diario de Hoy notes that it is ironic that the current President of the Court of Auditors, Roberto Antonio Anzora Quiroz, warned on the occasion of the launch of Diario El Salvador in 2020 that if a company manages “manager” or a penny more public Fund “it” should be checked.

Meanwhile, things are looking a lot better for the government and its BTC plans on the pages of the Diario, as mentioned earlier, El Salvador.

The newspaper reported on the case of a “young entrepreneur” – the 28-year-old owner of a bread start-up based in Sonsonate, who claimed to be skyrocketing sales. 25% on the first day his company started accepting tokens.

He claims to have made $ 106 in BTC sales in a single day and was photographed at a Chivo ATM preparing to convert his tokens to USD fiat.

The man named Roberto Carlos Vides is quoted as saying:

“Bitcoin is a perfect payment option, especially when the price goes up. I advise you to wait for the Bitcoin price to rise [trước khi]. Convert to fiat currency.” 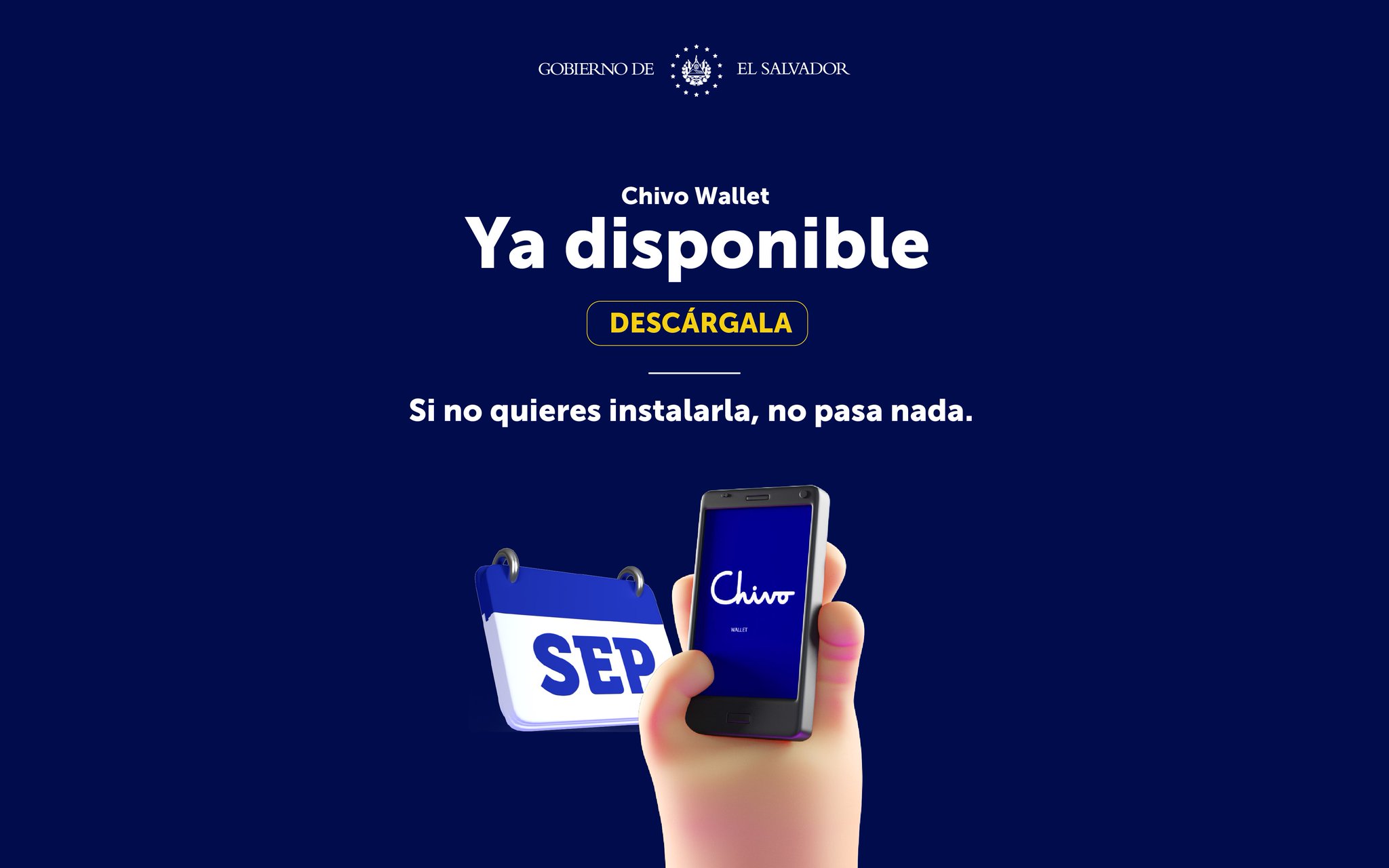